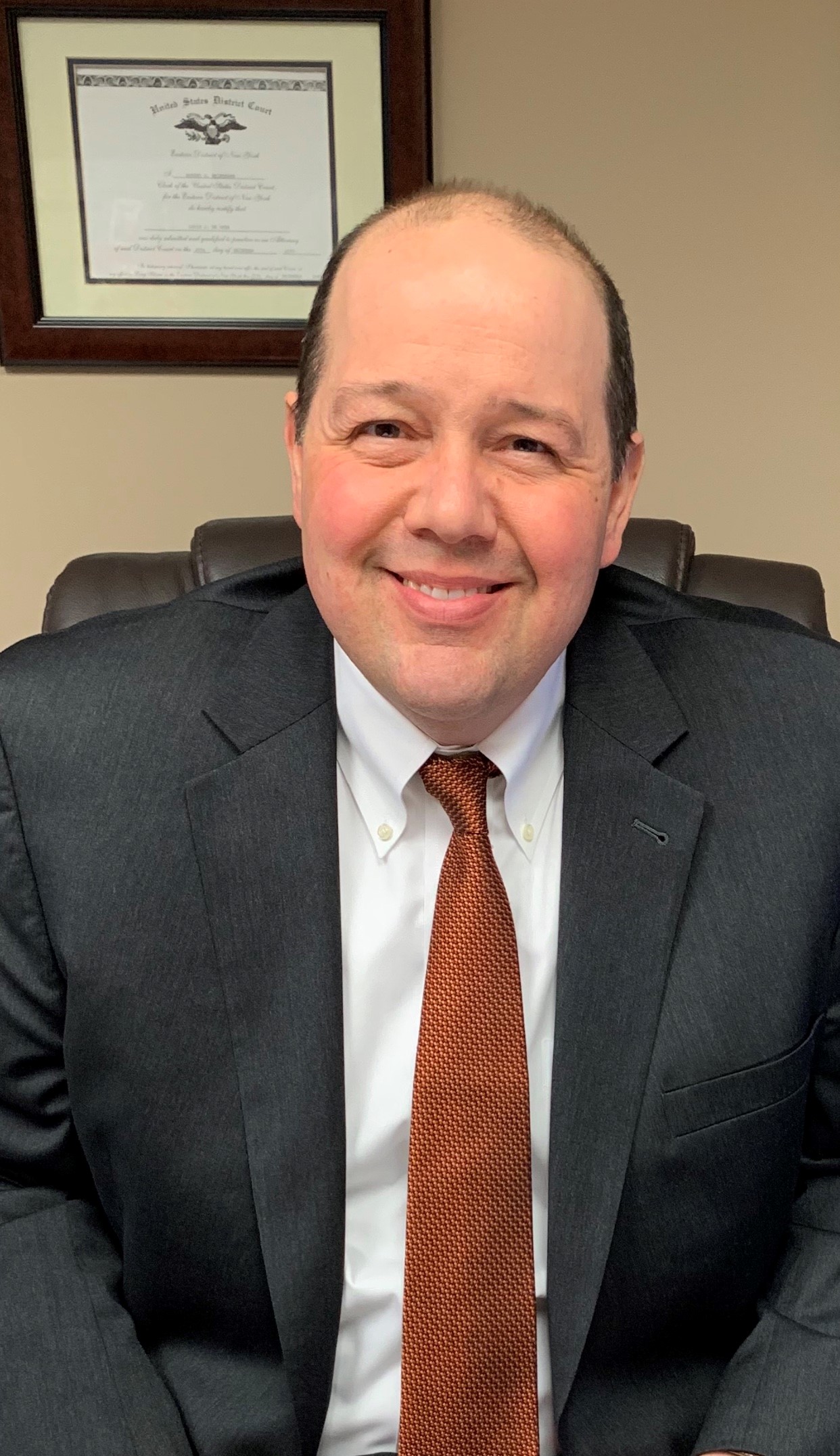 Louis DeSena has been an active trial lawyer in the areas of negligence, real estate litigation, and first-party benefits. He has tried cases in each of the five (5) boroughs of New York City, Nassau County and Suffolk County. He has tried over fifty (50) cases to verdict. These trials have ranged from automobile, residential and commercial premises claims, labor law, assaults and property dispute claims. He handles matters in various counties, including upstate New York, involving torts, UM claims and first-party actions. He represents third party administrators,self insured companies, elevator maintenance companies and construction companies Mr. DeSena is admitted in the Eastern and Southern Districts of the United States District Court. He is a member of the Queens County Bar Association and has an active role in its Tort Committee. He is also a member of the Nassau County Bar Association and New York State Trial Lawyers Association.